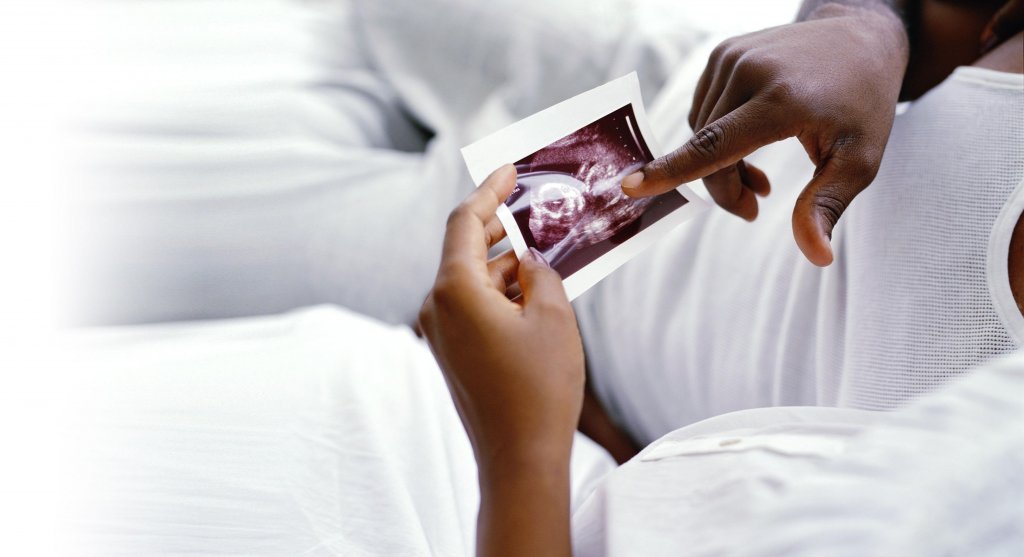 Blood tests to measure other markers (estriol and beta-human chorionic gonadotropin) can help estimate the risk of Down syndrome and other chromosomal abnormalities. This testing may not be necessary for women who have had 1st-trimester screening. Measuring estriol and beta-human chorionic gonadotropin plus alpha-fetoprotein is called triple screening. Inhibin A may also be measured. Measuring these four markers is called quad screening.